Where Dreams Come True: A Reunion at Disney 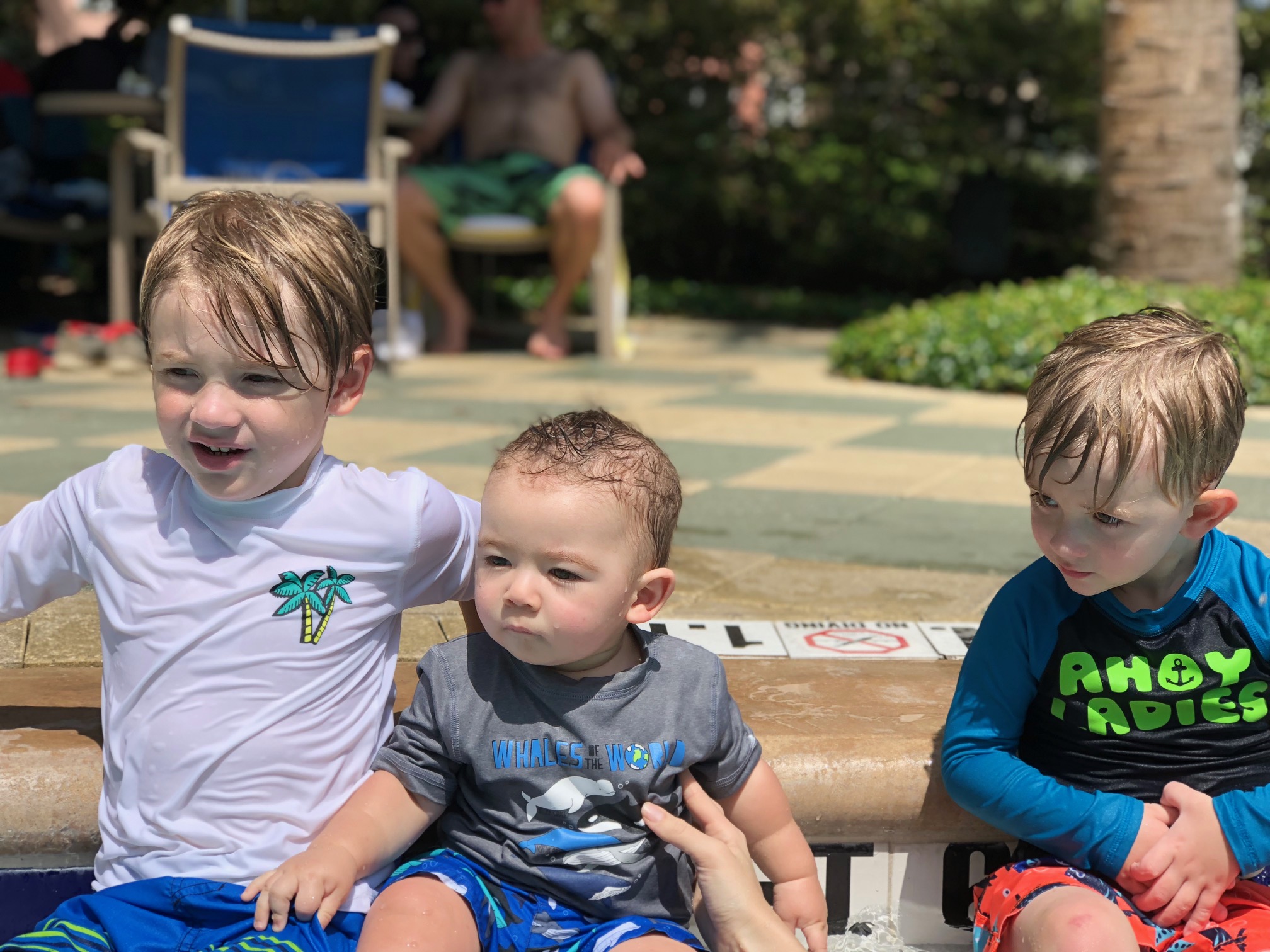 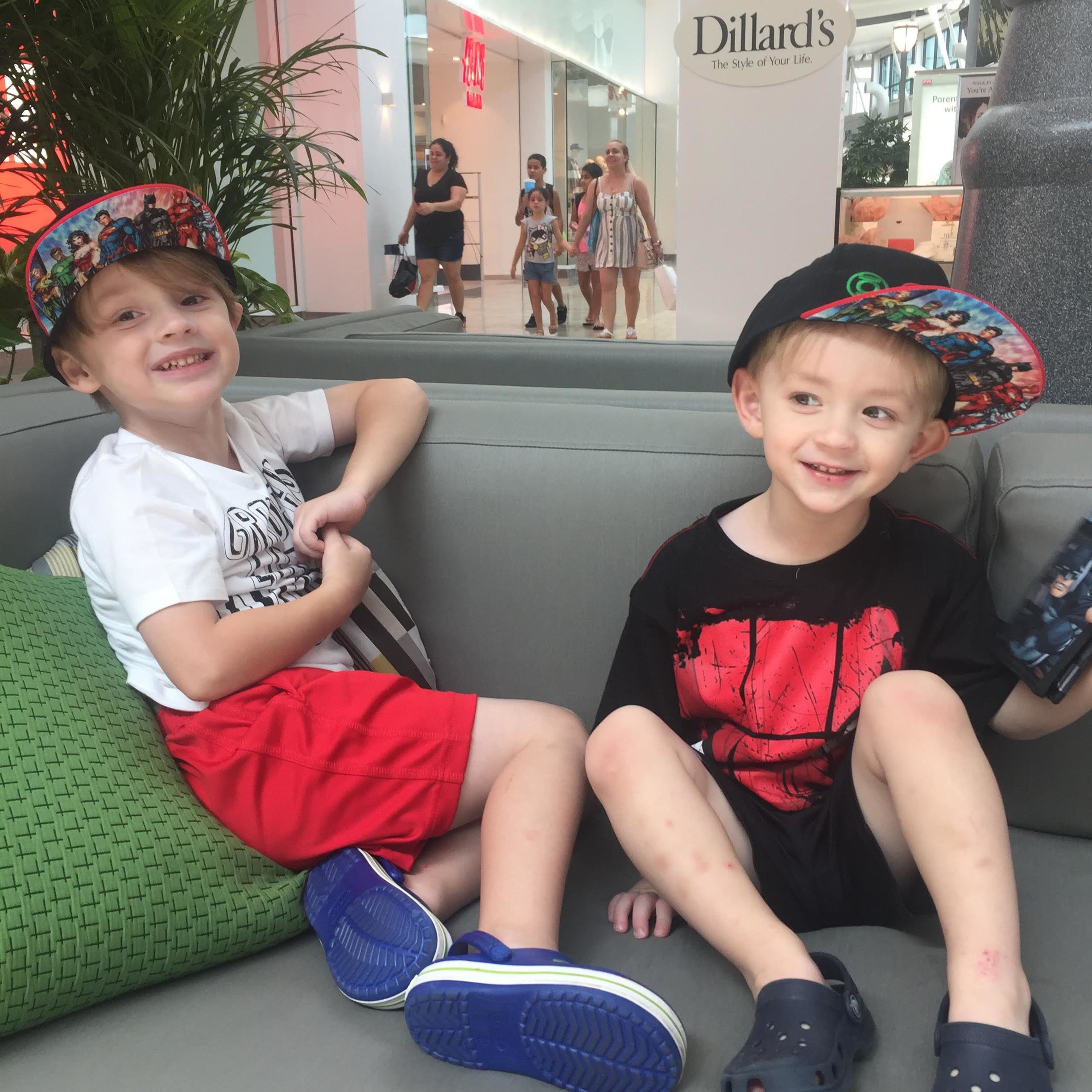 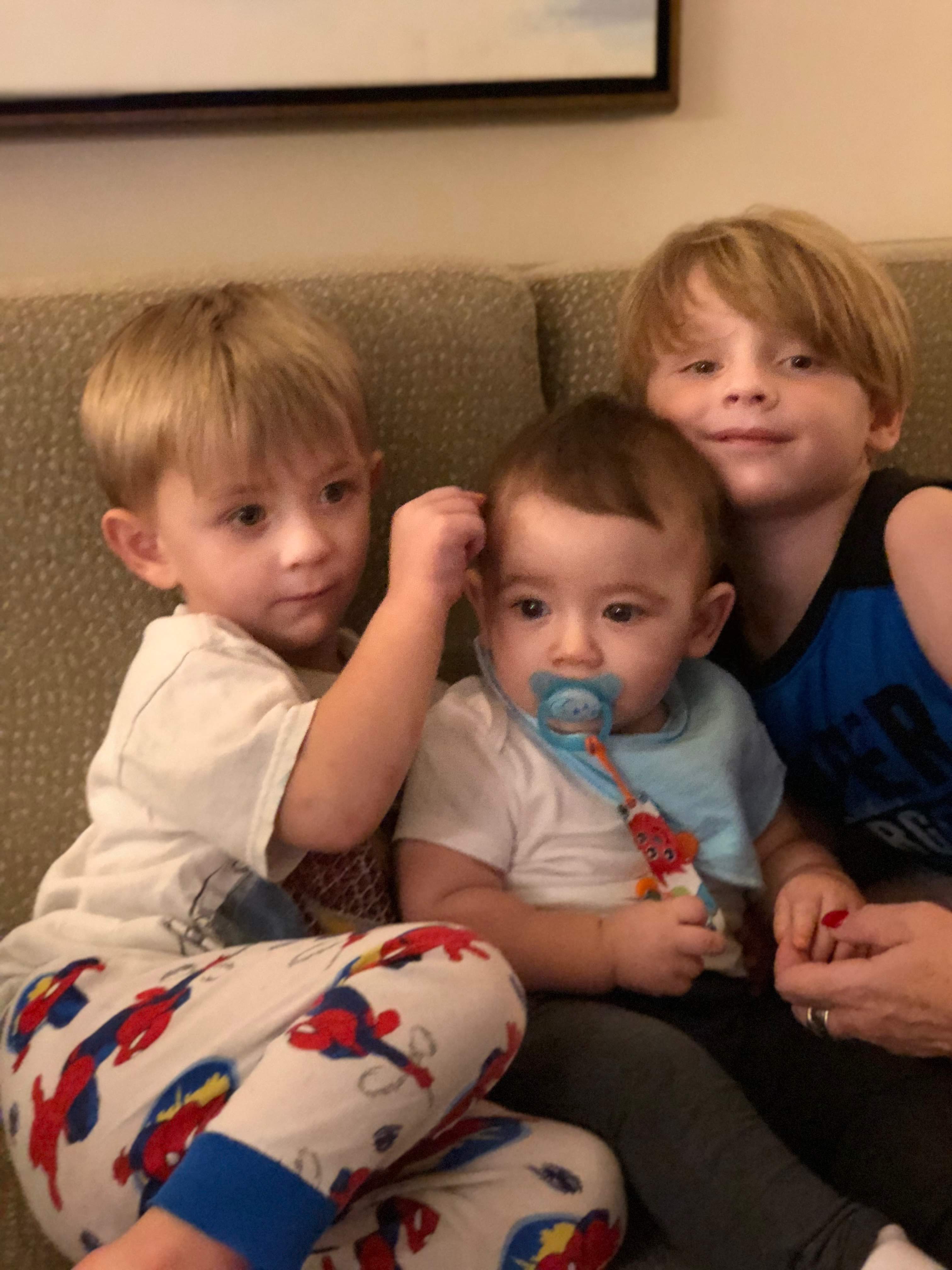 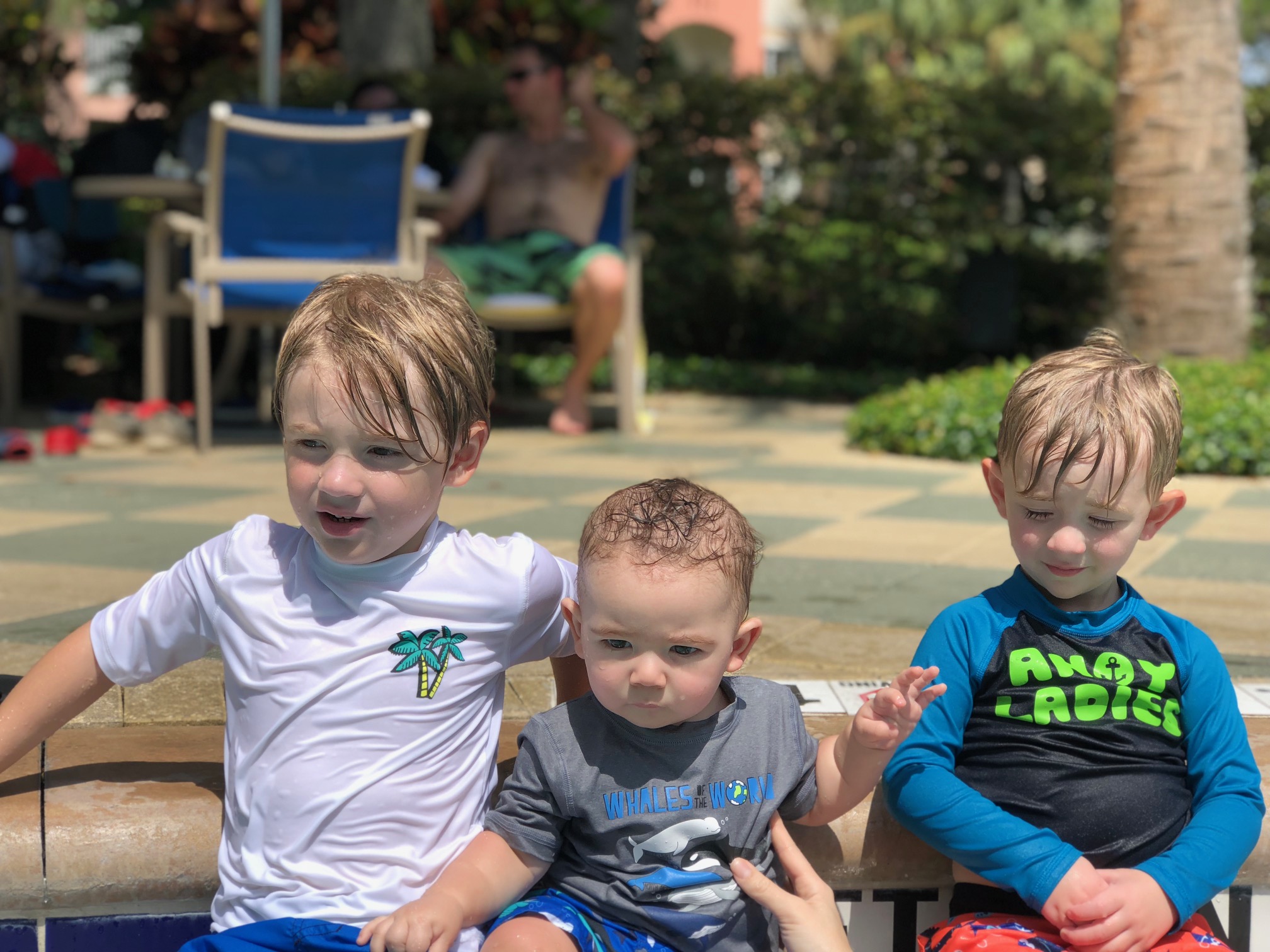 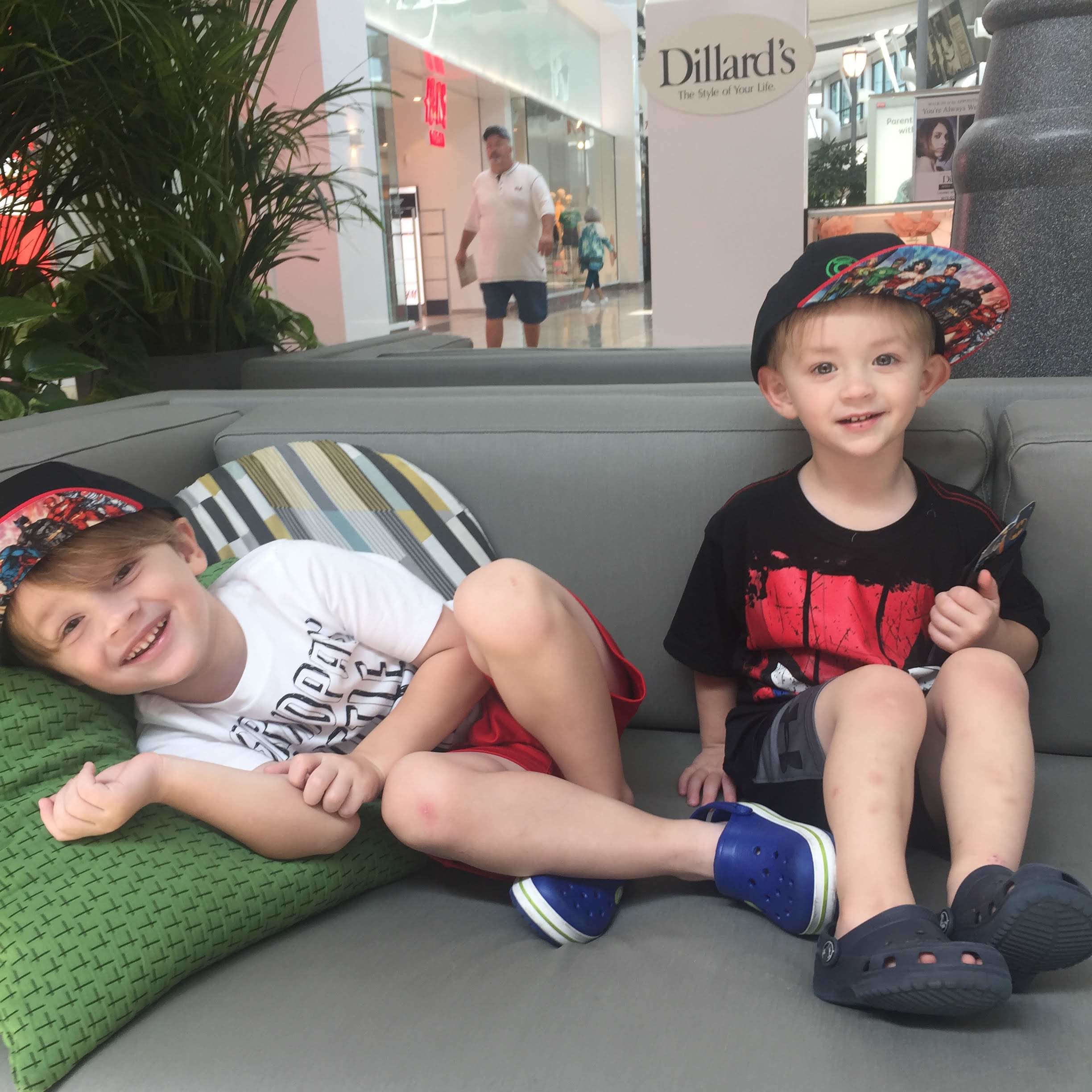 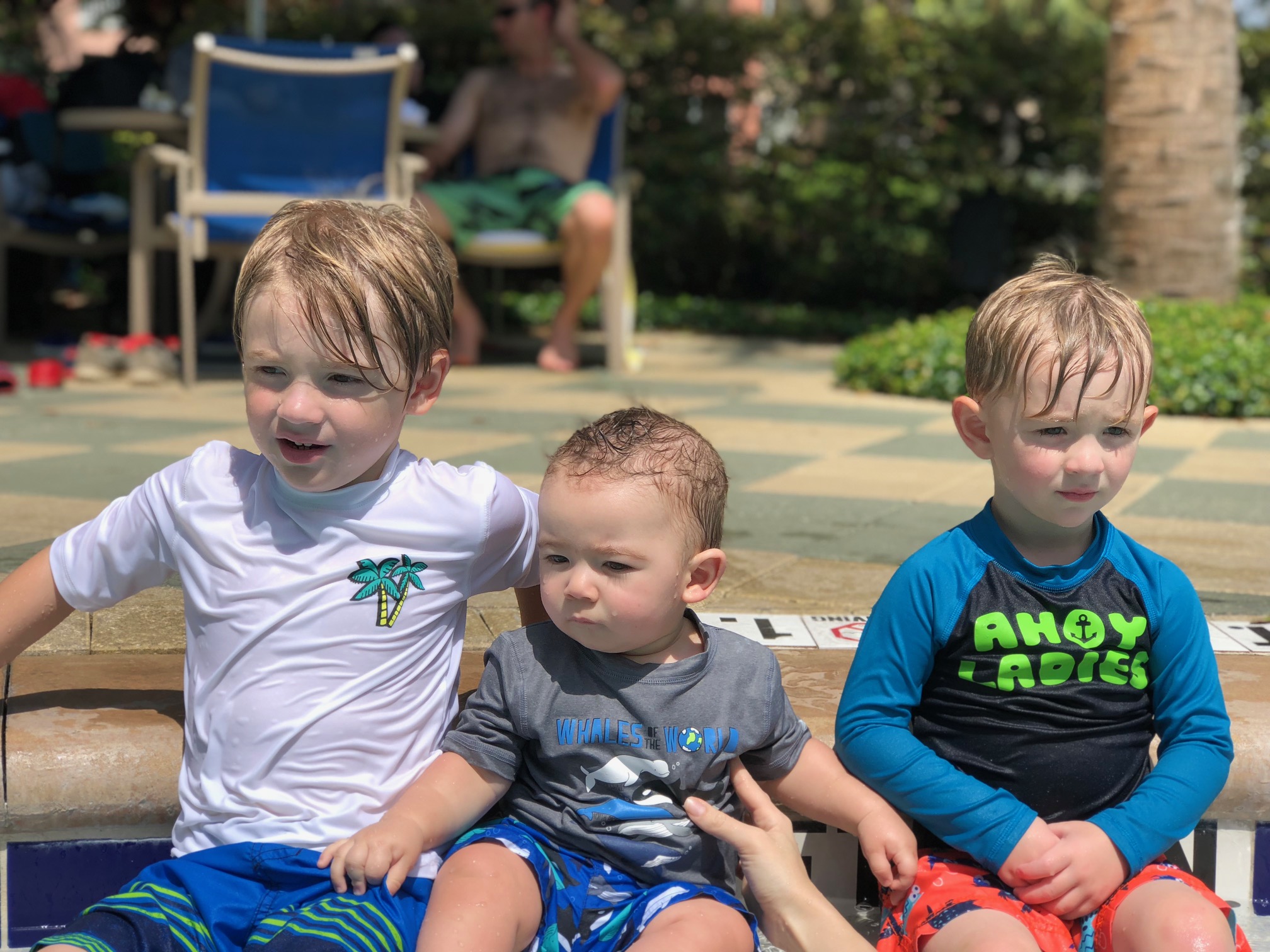 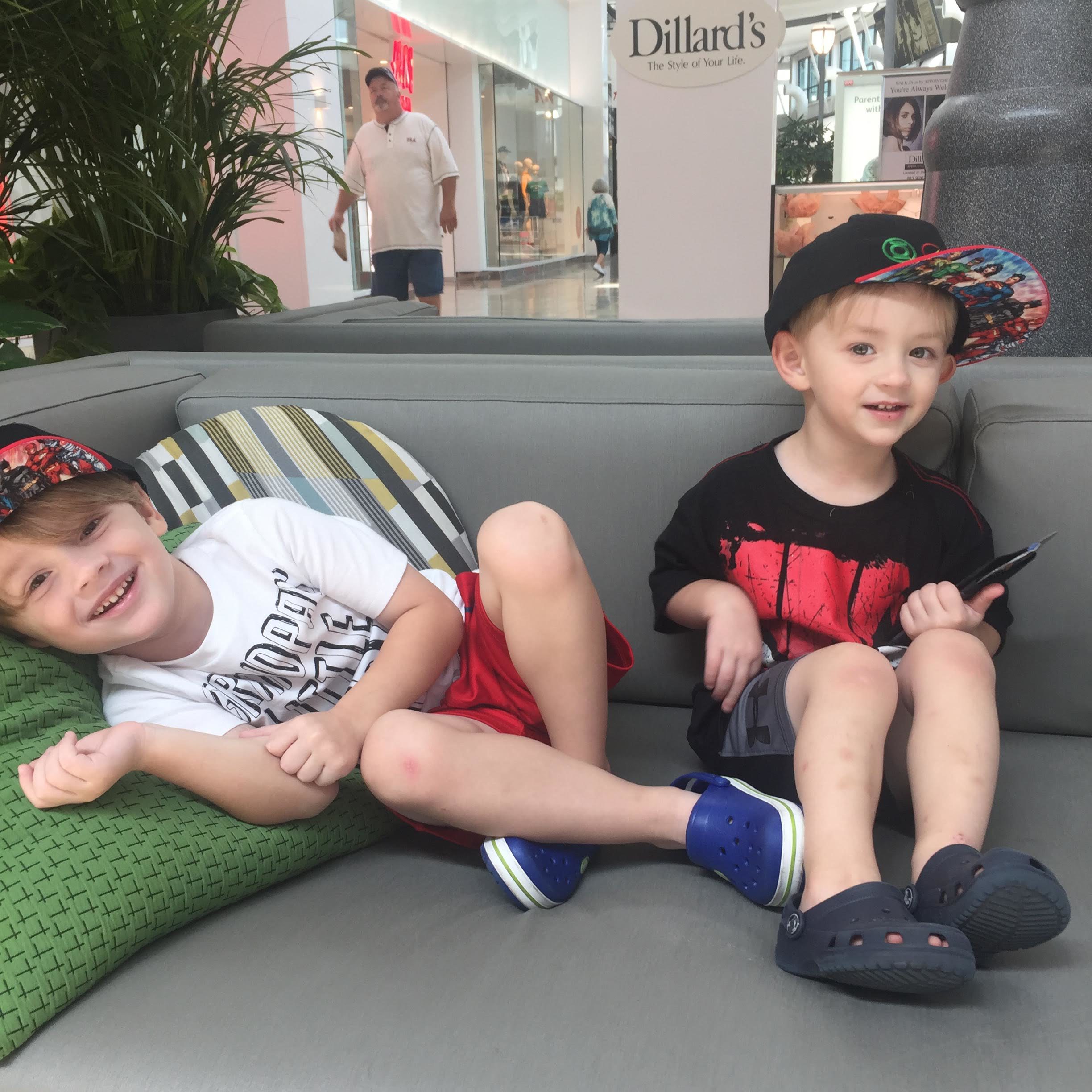 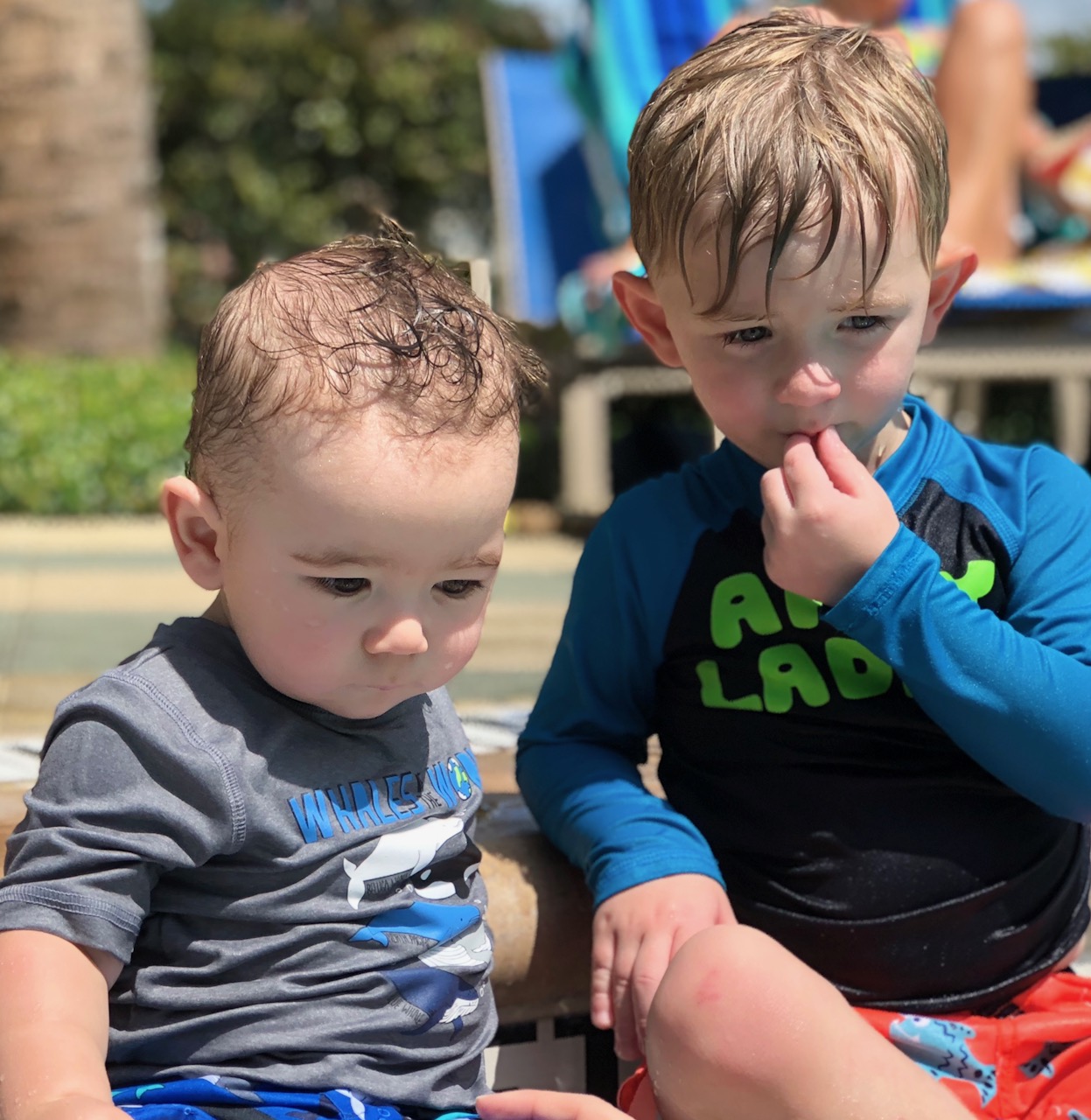 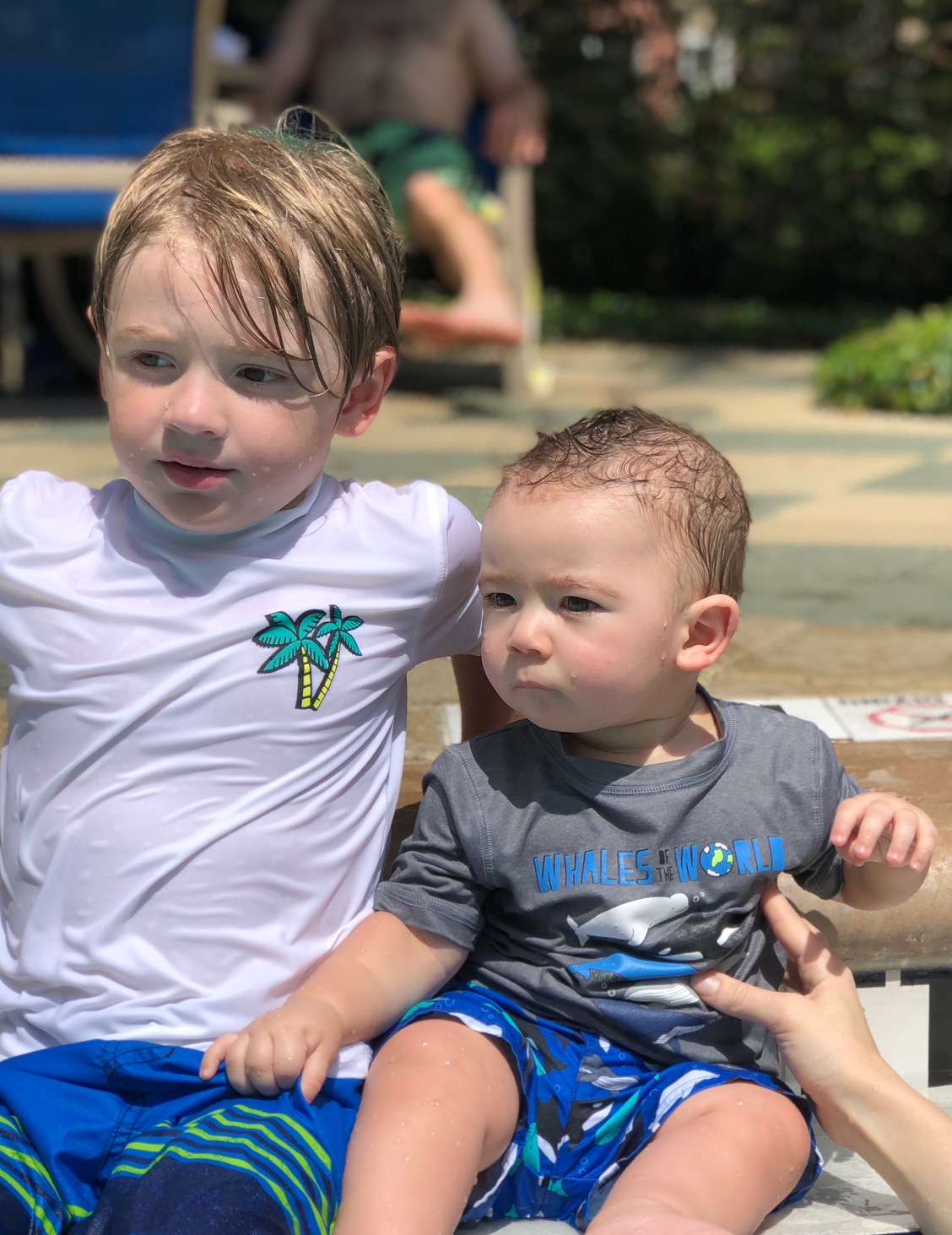 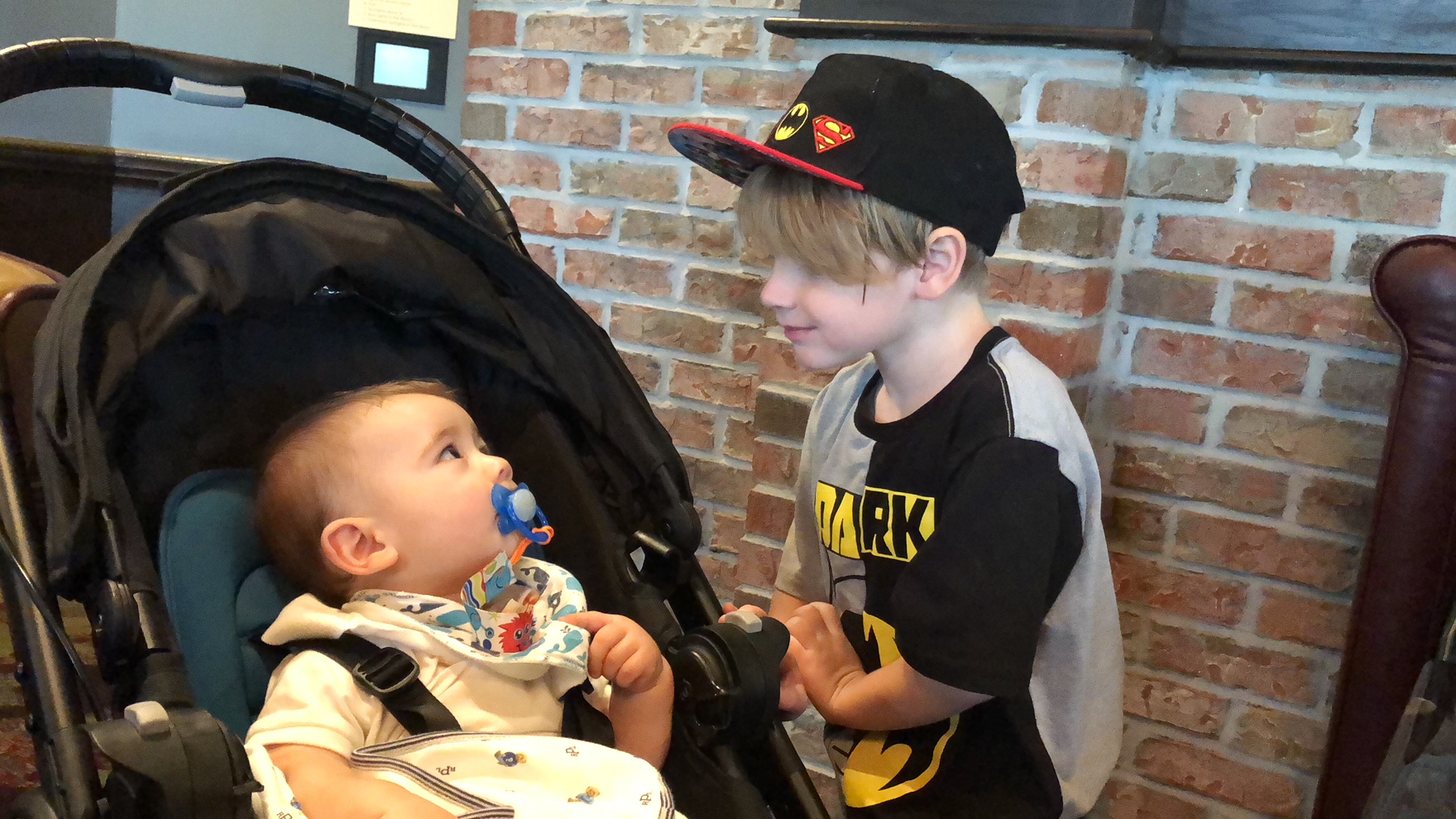 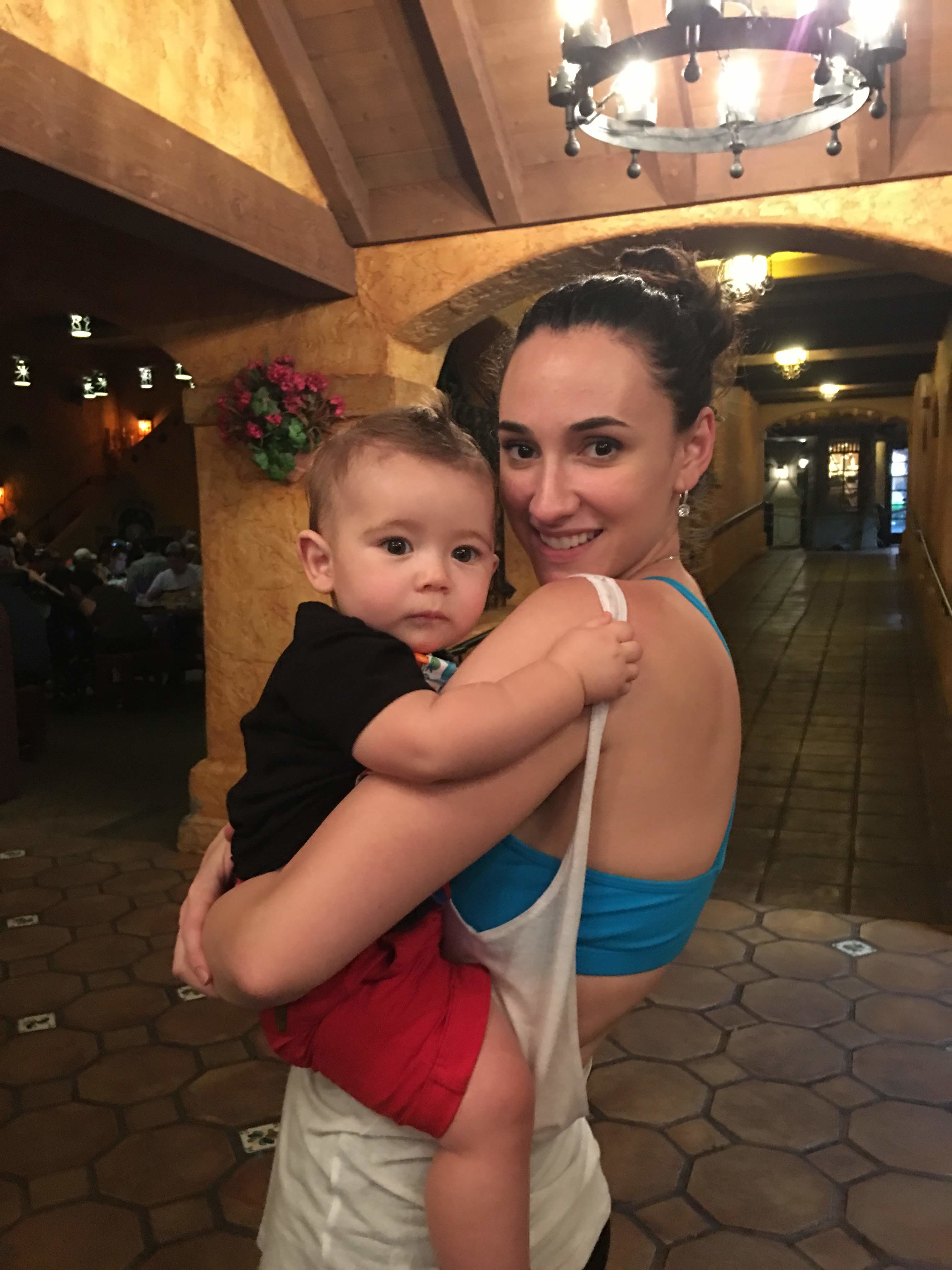 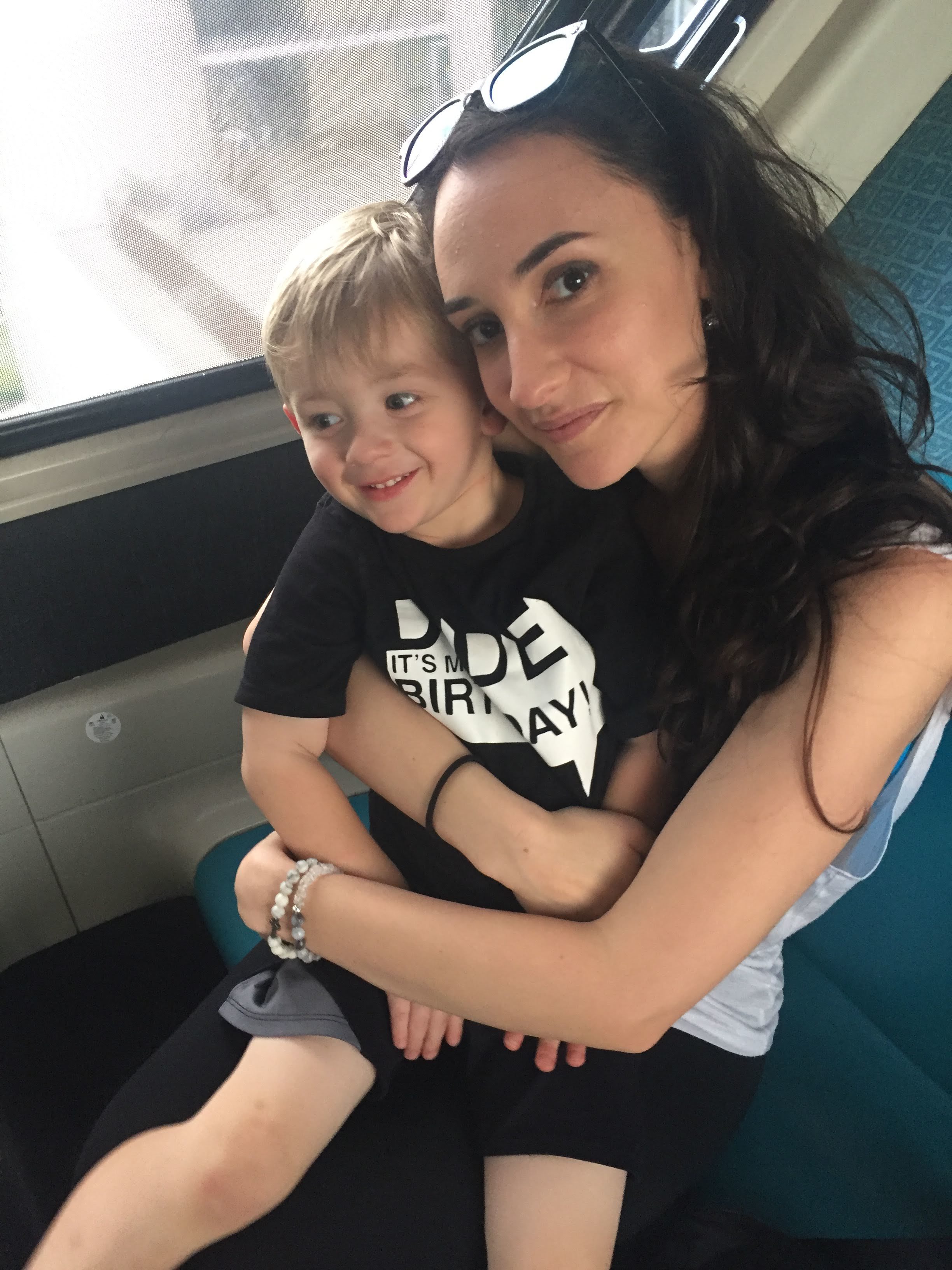 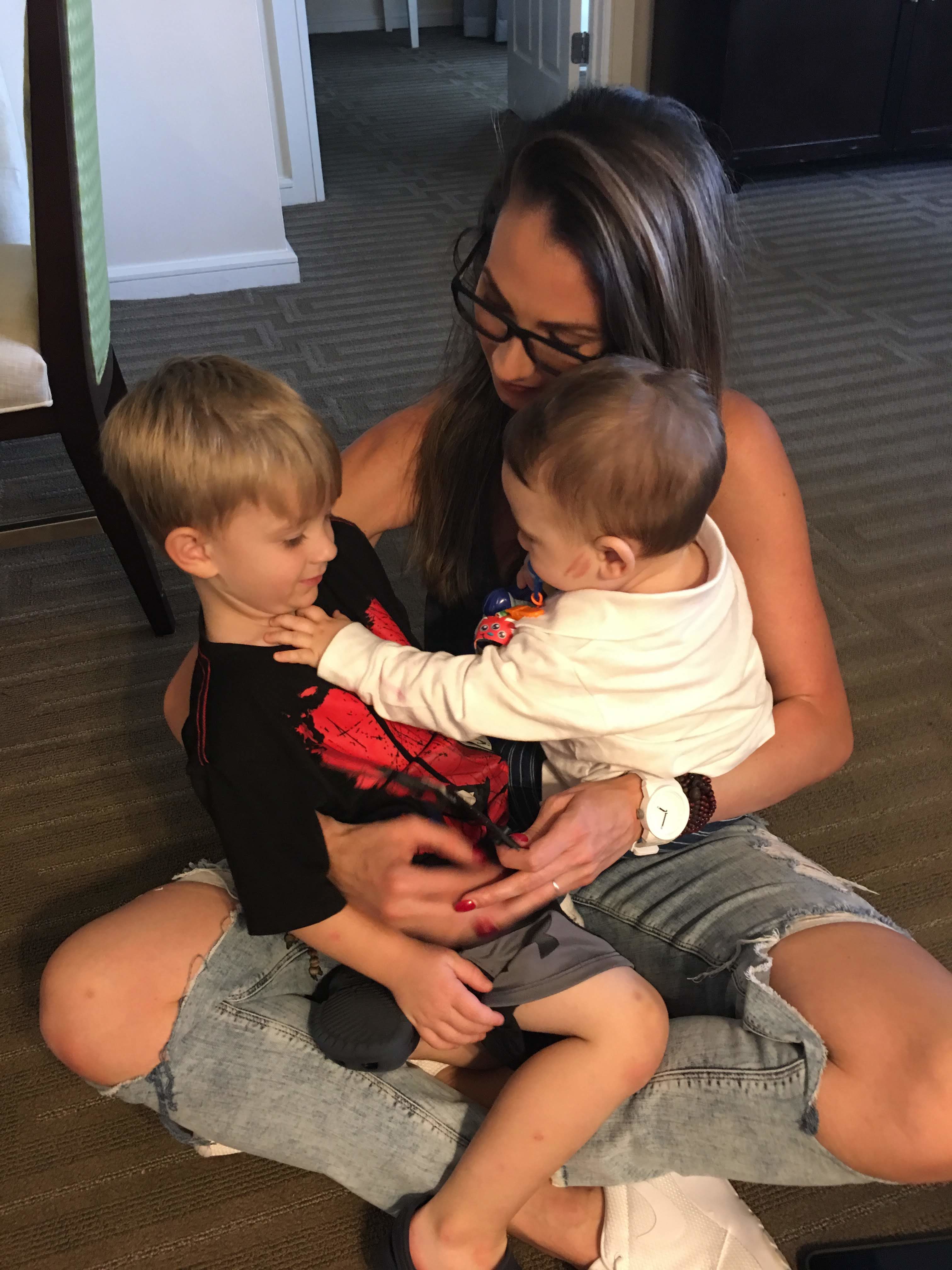 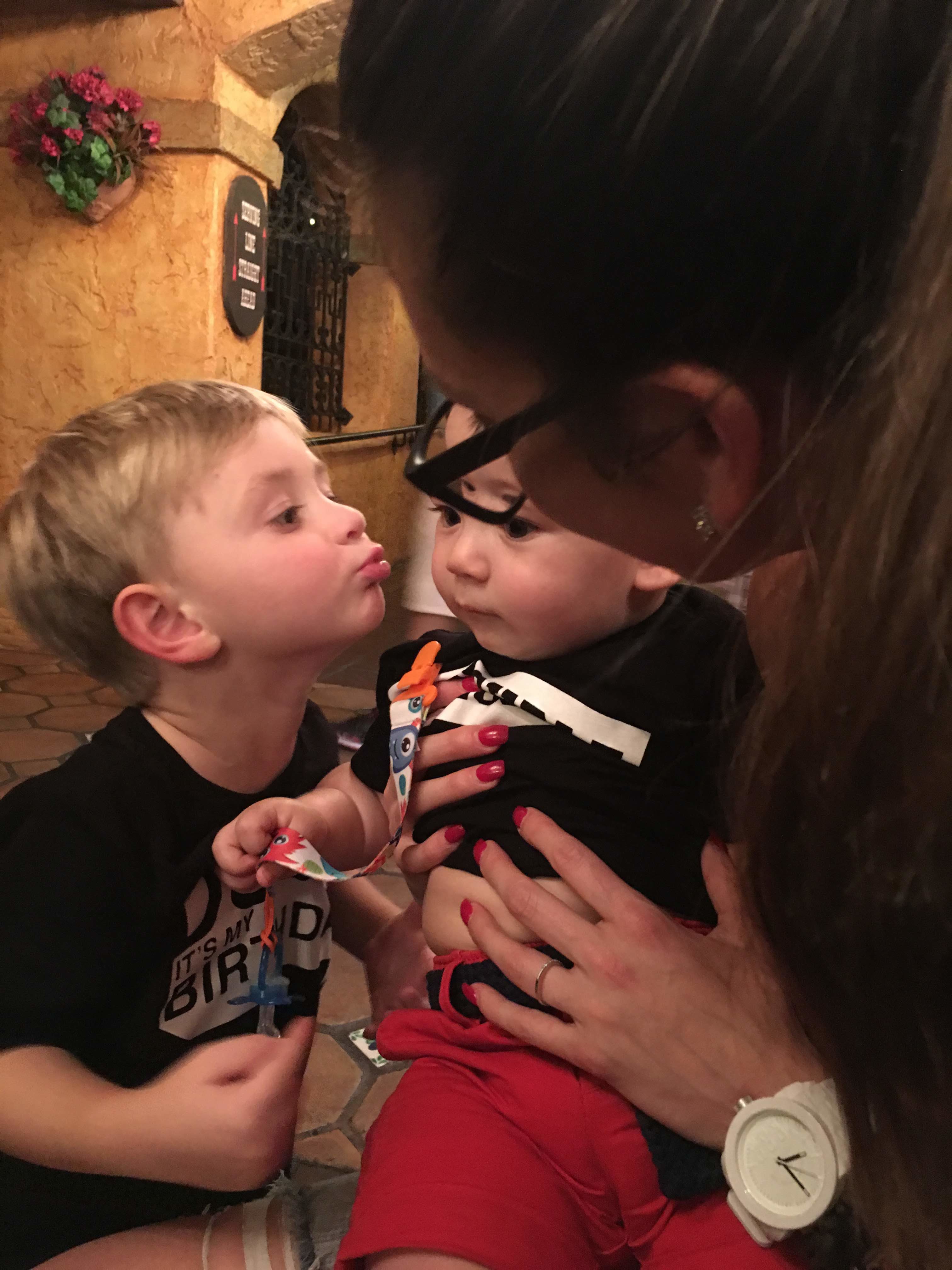 I love you, “baby cousin” 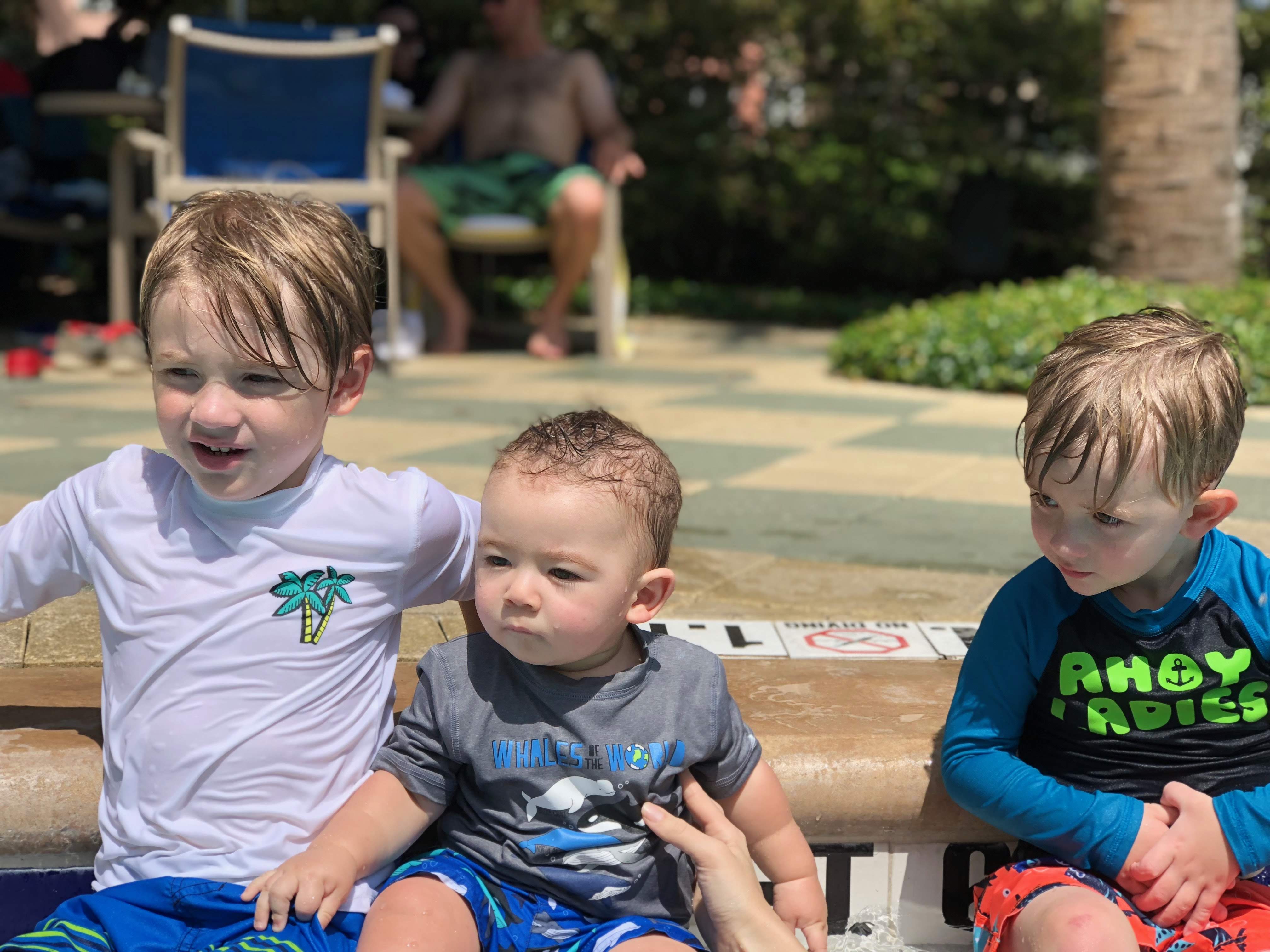 Cousins by the pool 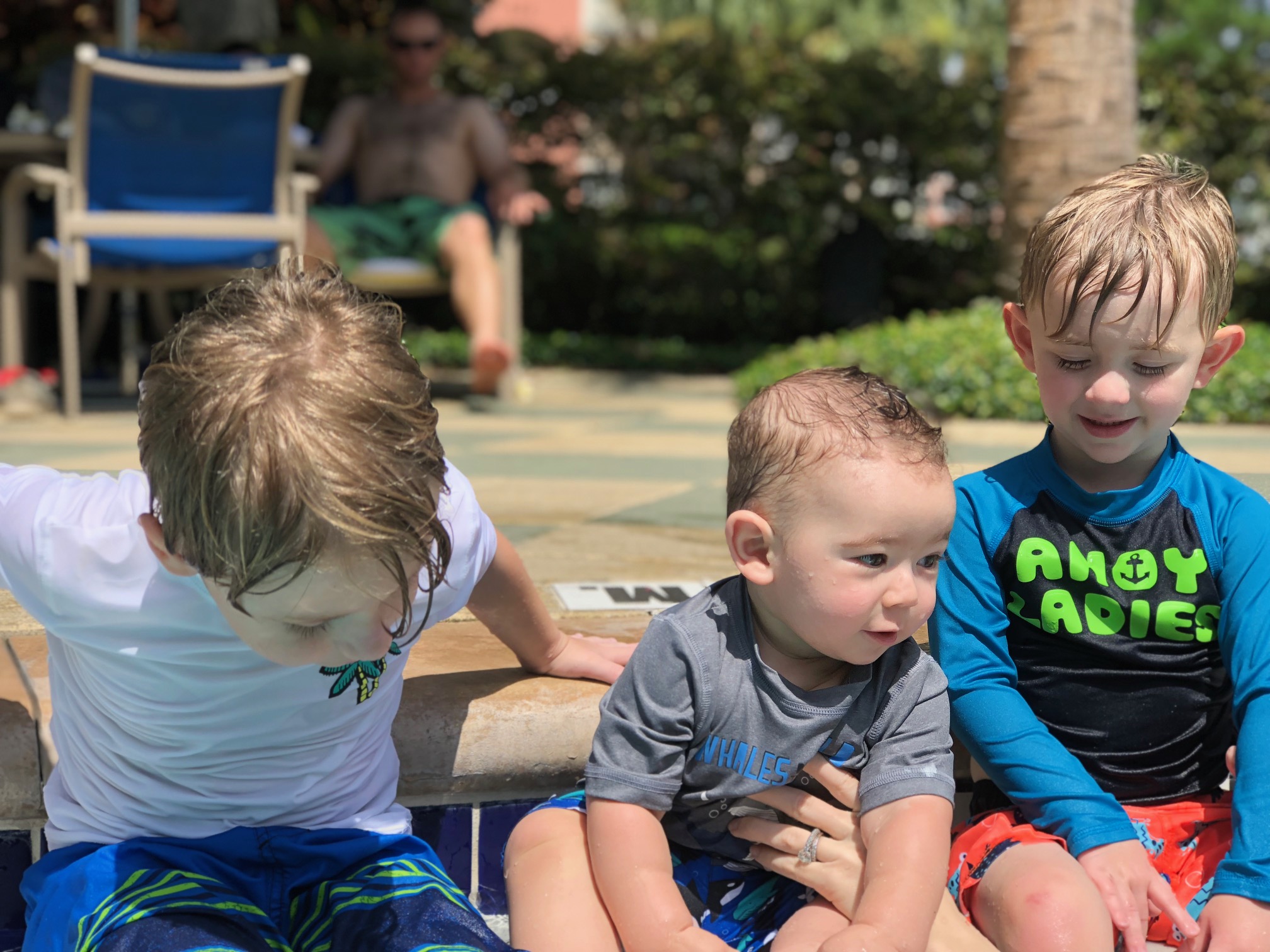 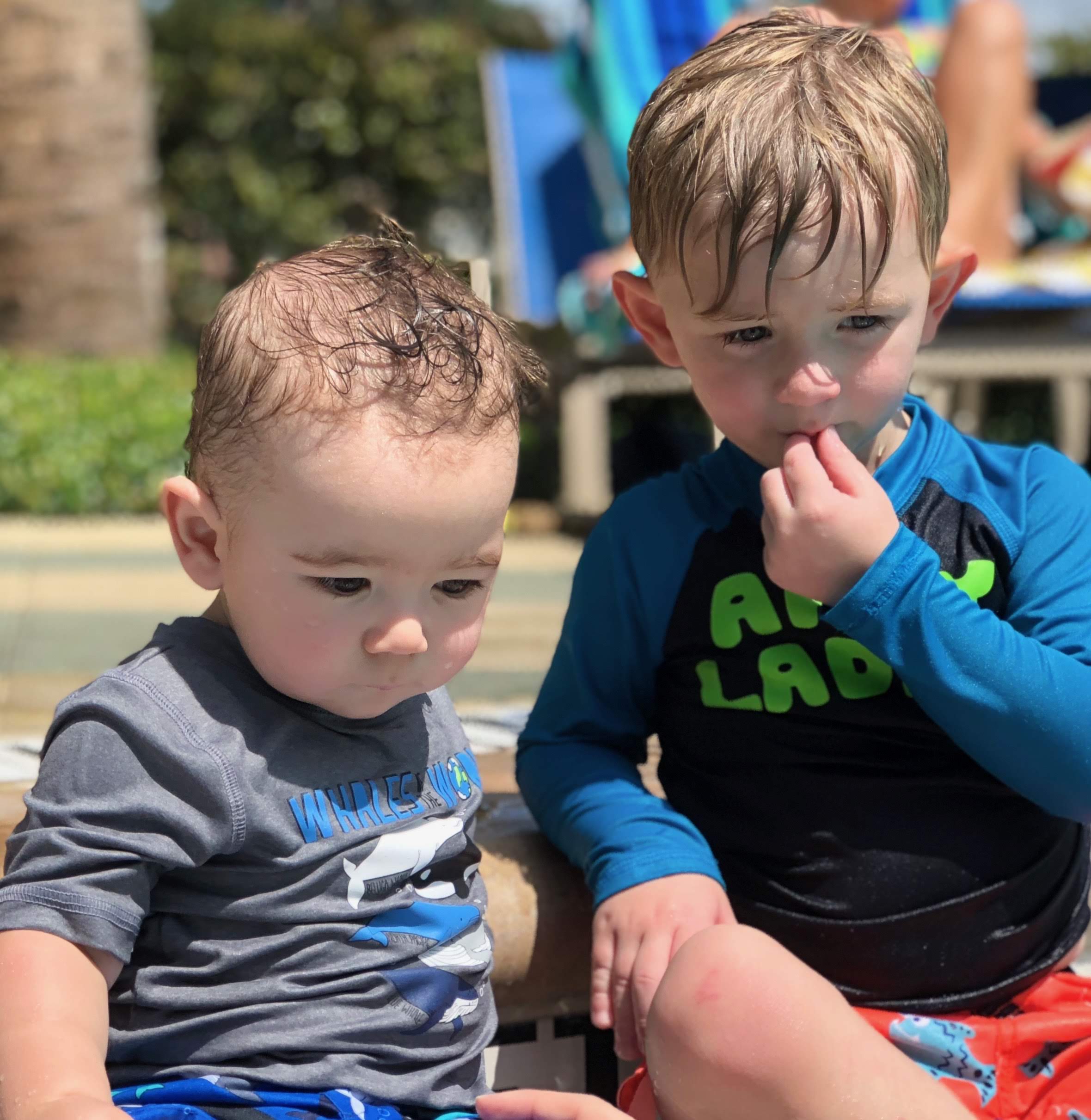 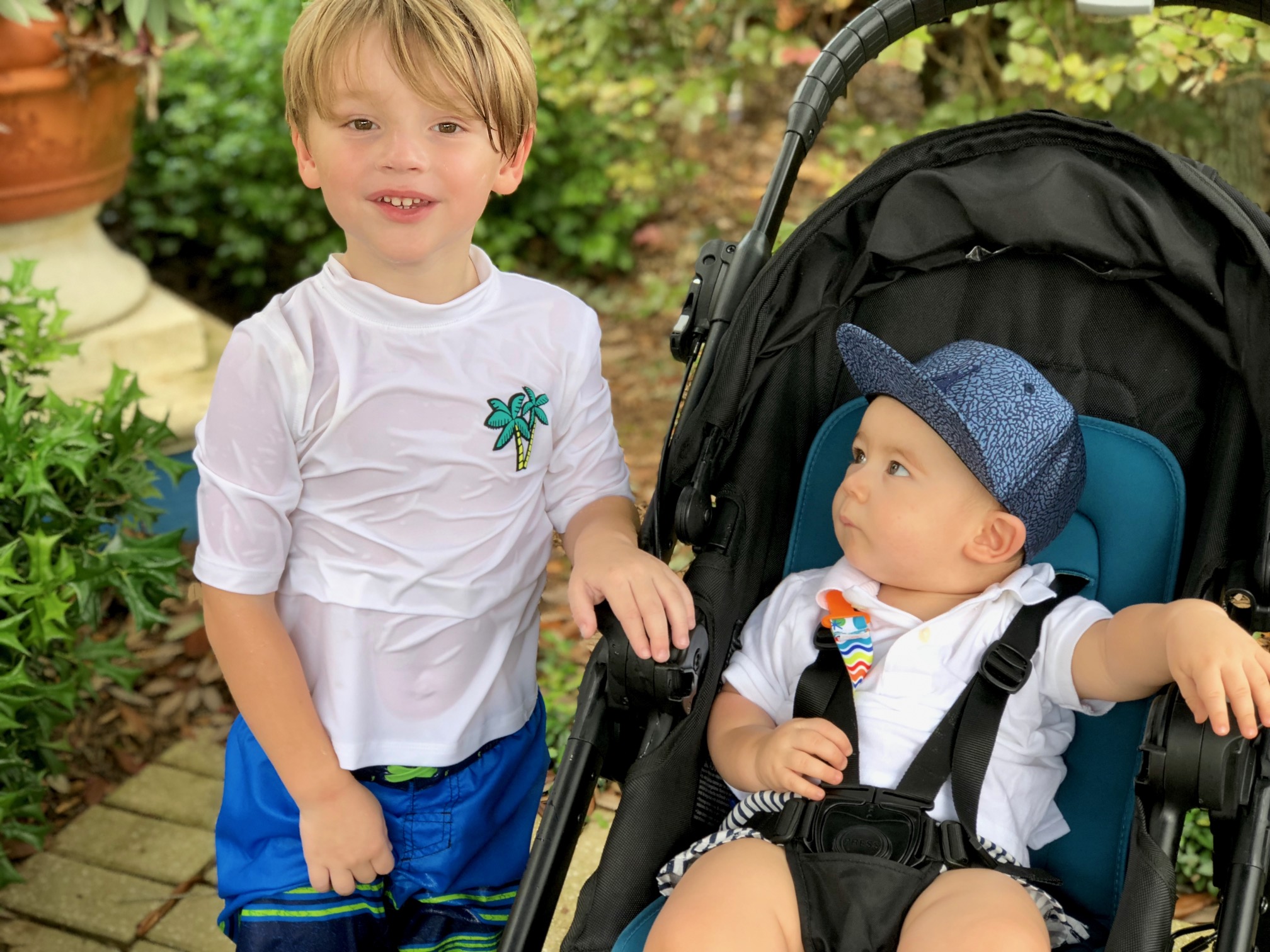 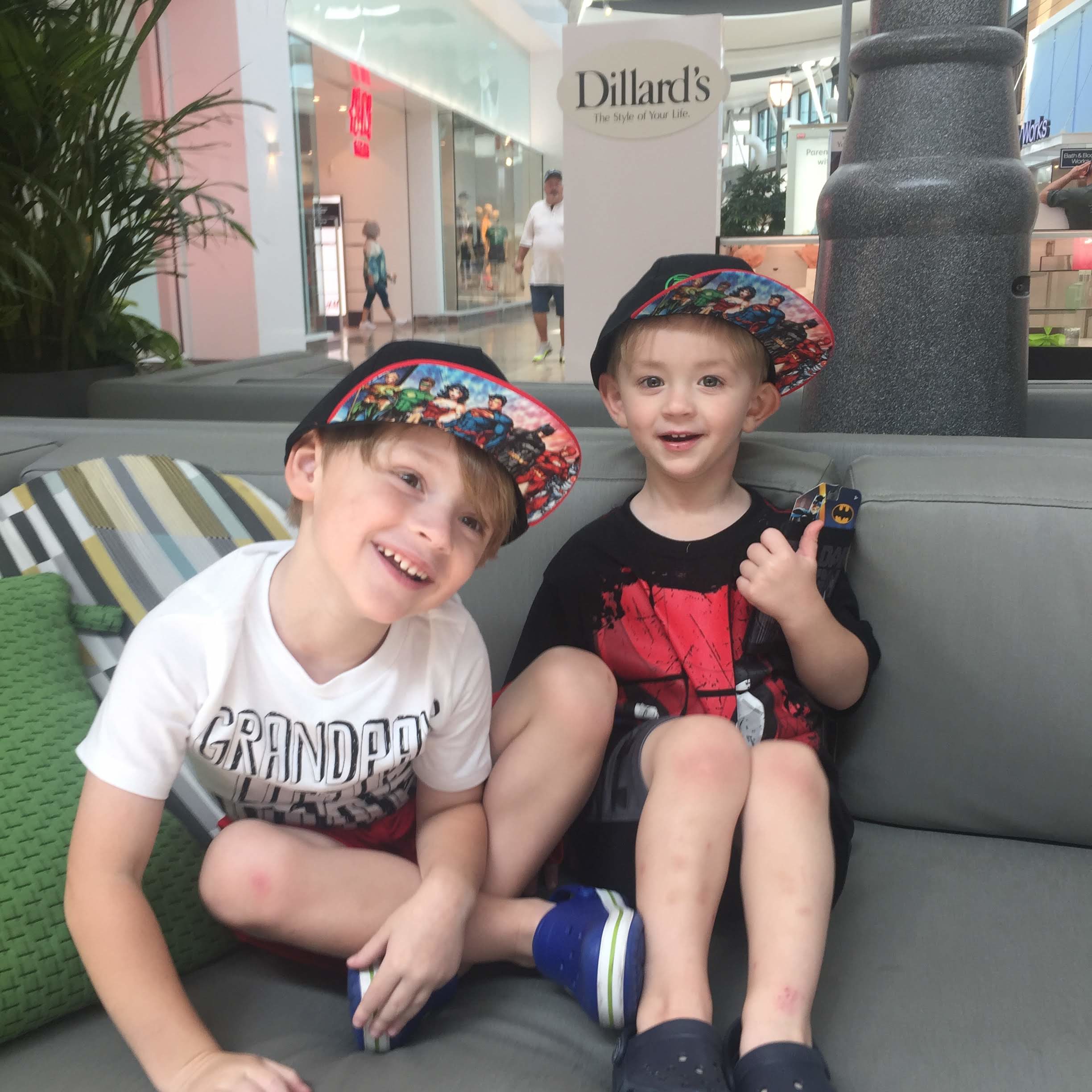 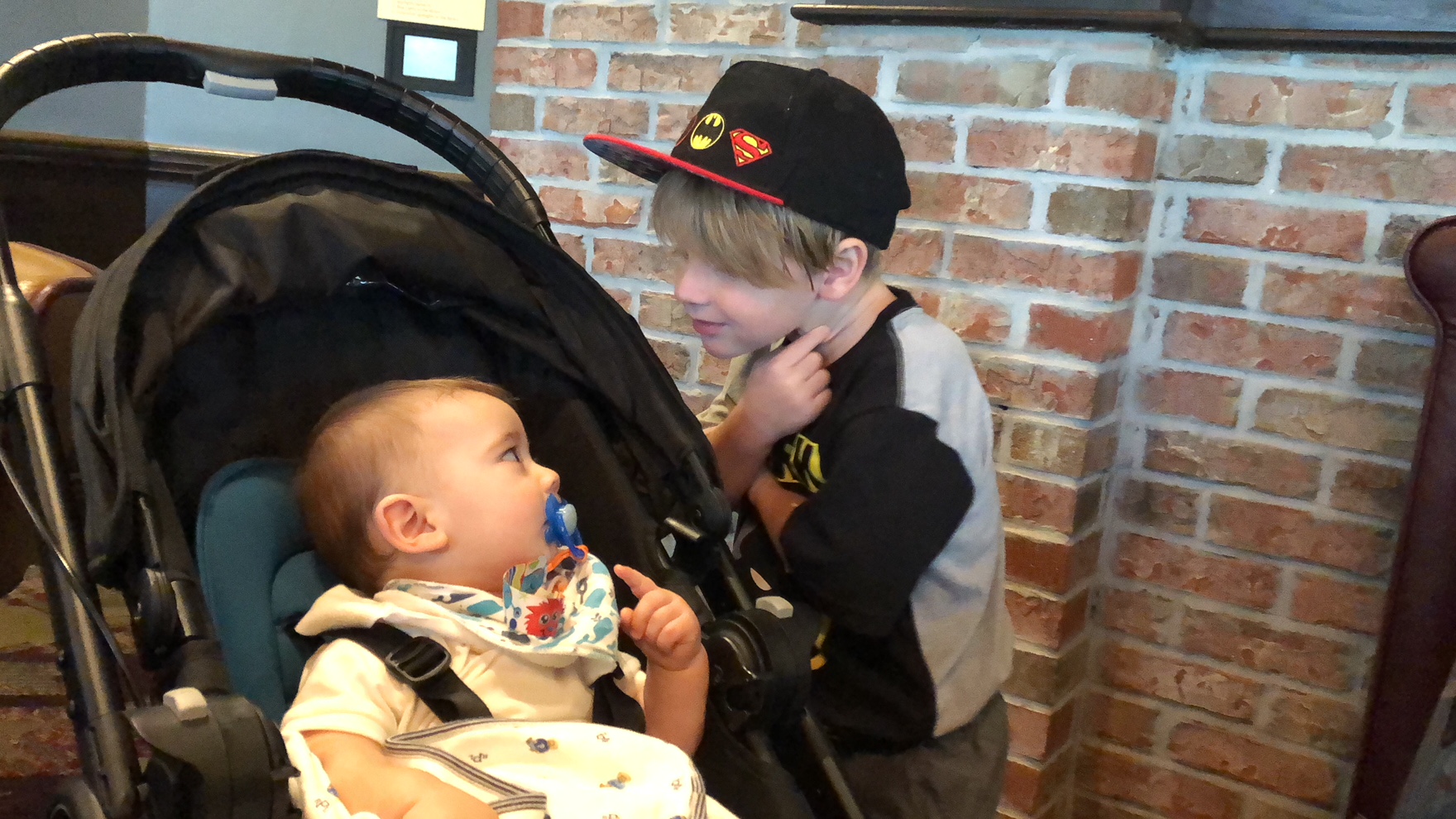 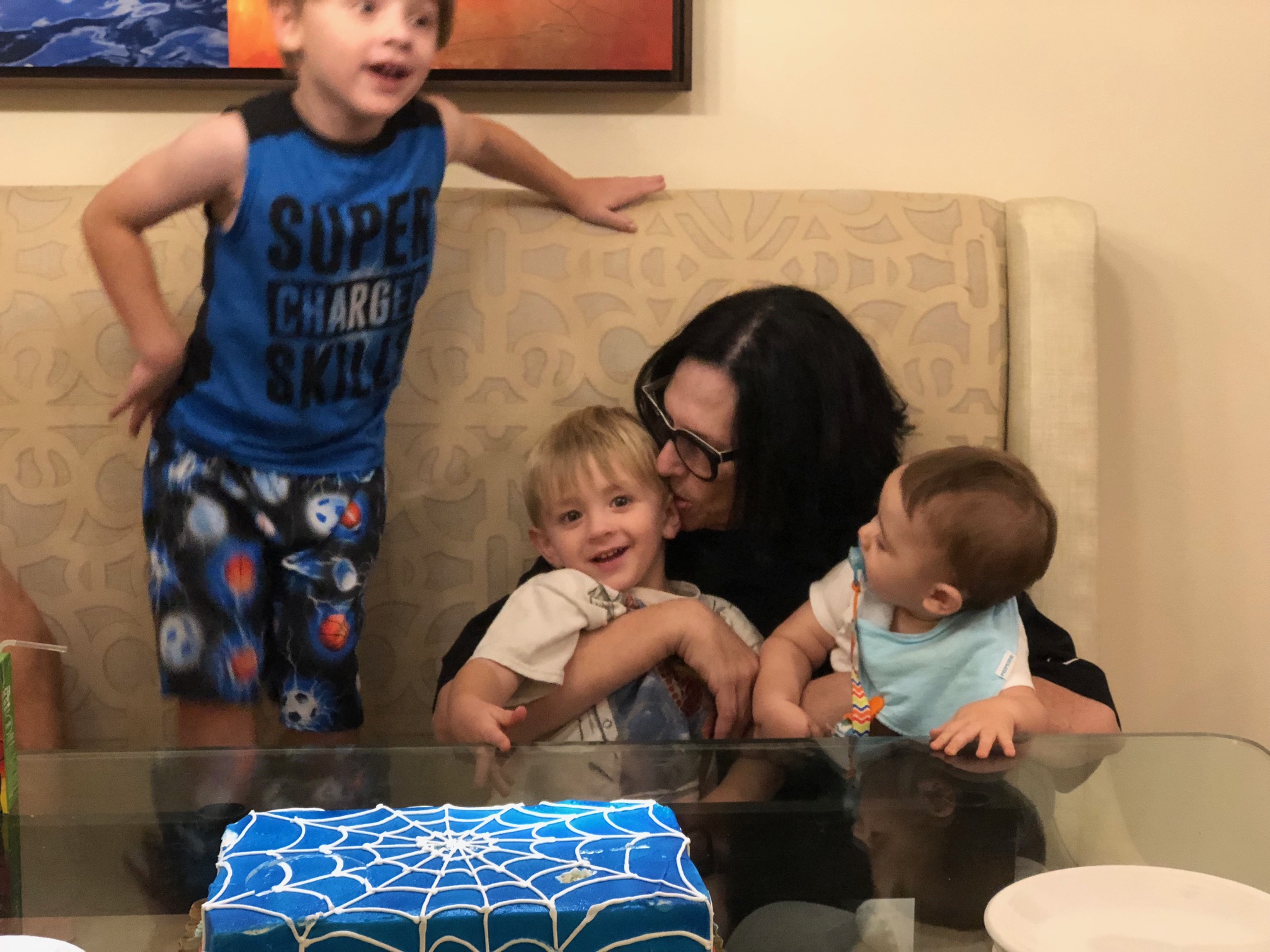 I have been MIA the last few weeks, and I am sorry.  My life has been sequestered by important life-altering decisions and commitments. Fortunately, I have surfaced on the other side of the mountain where light is everpresent and now I can focus my energies on following my bliss!

I haven’t had time to share much online since I spent all of last week at Saint Leo University, immersed in my writing program.  Because I decided to go back to school to get my Master of Arts degree in a low-residency program, I have one week per year where I actually need to go to campus; the rest of the program is done via long-distance learning. As a mom, this has been the best arrangement for my family and it is the primary reason I chose to study at Saint Leo. Anyway, I was given the gift of time spent on campus with peers and professors, all while learning how to become more mature writers and readers, and ultimately better literary citizens. I have one year of studies left before I graduate and I am hoping I will be able to make the very best of it given my primary commitments as a mom and wife.

Because I have been in school and working two part-time jobs, our family has been blessed to have David living at home. Due to the fact that he started his coaching career with the Yankees’ Gulf Coast League, he is home every evening and has Sundays off. For a baseball wife, this is huge!! I have grown accustomed to him working 24/7 with a sporadic off-day during the regular season. This change in trajectory means that he is home to support me while I find time to study and write, and he never misses a chance to celebrate milestones, including birthdays with us. As a summer baby, I considered myself lucky when my birthday fell in the middle of a homestand. So cheers to this! YAY.

Since we knew David would be around more, we bought annual passes to Disney World this year.  As an introvert and someone who rather stay home reading or watching a movie, I wasn’t in a rush to take the boys to Disney, but at David’s insistence and since we live so close, we bit the bullet.  We bought the passes the last week of 2017 and have already taken several trips, often leaving after a game on Saturday and returning on Sunday.  The drive to Orlando is less than two hours from our house, so we can drive over just for the day, which we did on Father’s Day.  It has worked out incredibly well and the boys are super happy – and spoiled. Although we have had a lot of fun visiting Disney every few weeks, I am not sure if we will buy annual passes every year. Because of David’s schedule, the only option that makes sense for us is to buy the Platinum Passes with no blockout dates, which is why they end up being quite a lot of moola.  Nevertheless, if you can afford it, they are worth every penny.

Bringing this around full circle, since the last day of my writing residency fell on Brooks’ 3rd birthday, July 21st, I asked the director of the program, Steve Kistulentz, if it would be okay to miss the day, allowing me to spend it with the family. Since we already had passes –  and because what three-year-old doesn’t want to spend their birthday at Disney World –  David and I made plans to celebrate this occasion at The Happiest Place on Earth. We invited our parents and my sister to join us. Not only was this an opportunity for birthday fun, the boys were going to meet their baby cousin – as they love to call him – for the first time.

My sister and I hardly see each other since I moved to Tampa and my boys still had not met their baby cousin, so what better time than the present?! My mother has been speaking endlessly about getting us together so that the boys can finally meet. My greatest dream, she says. Nothing would make her happier than seeing us all united as a family, setting aside any differences we may have, for the sake of peace and the boys. As I have learned this past month, life is short, and it is important to make time for the things that truly matter.

Looking back now, I can say with certainty that I spent the past week following dreams and spending time in the Happiest Places on Earth, the classroom, and Disney. Although I am not sure it would be in that order. Depends on who you talk to. 😉